After taking over Kurzweil Music Systems,

an American company that specializes in electronic musical instruments, in 1990,

HDC Young Chang has been running an R&D center in Boston, United States. In addition,
by handling globally well-known and high-quality digital sound equipment from European companies
and paying the best royalty rates, it has been growing steadily as a leading global company that specializes in digital sound.

Raymond Kurzweil is a globally acclaimed scholar who is specifically known for inventing the “Kurzweil K250”—the world’s first synthesizer—for the famous, blind music legend Stevie Wonder in 1983. With his legendary K2000 series and other original technologies, he has become an important figure in the history of electronic music, and won the largest number of awards in the field of keyboard instruments including six TEC Awards, which are often called the “Grammy Awards” for audio professionals.

Kurzweil Music Systems has been widely recognized as one of the world’s top four brands that specialize in digital musical instruments by achieving originality and innovation as the history and textbook of electronic music. 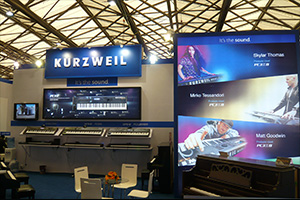 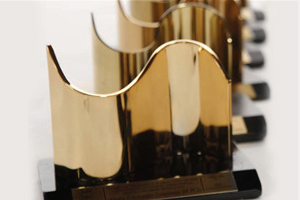 Go to buy a product